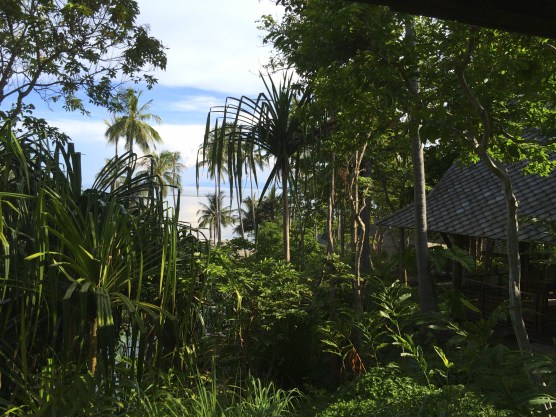 Kamalaya is the creation of John and Karina Stewart. They met in the jungles of the Himalayas where John had spent 16 years devoted to spiritual studies. He lived in a Himalayan community embracing a traditional yogi lifestyle which taught him the values of truth, simplicity, love and sanatana (eternal) dharma. After they married John and Karina were regular visitors to Thailand. In 2000 they returned when John was poorly and they stayed on in order that John could recover. On one of his walks John came across the land upon which Kamalaya now stands; one of forested landscape, huge ancient granite boulders and a cave that was once used as a place of meditation and spiritual retreat for Buddhist monks. This was where Karina and John took the decision to create their dream. Karina has a BA in cultural anthropology and Asian religions as well as a deep interest in meditation and an existence of devotion and self-discovery. She is committed to creating a place where healing and harmonious transformation can flourish. 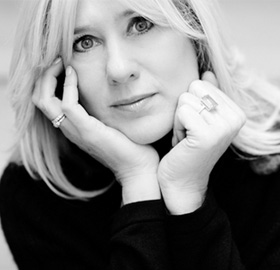 Every time I explore a new destination, whether it’s on an adventure holiday in Peru or a luxury beach escape in the Indian Ocean, I return home full of excitement to share the amazing sights I have seen. Through my own experiences I have developed a love of helping others experience the great wonders of the world; truly getting under the skin of the extraordinary destinations that are at your fingertips. Getting the details right, from which hotel is perfectly located for exploring away from the crowds, to which local guide is most knowledgeable on history or culture or art, is of paramount importance to me. I am constantly seeking out new and exciting experiences and exploring off the beaten track to ensure my clients are receiving the best and most honest first-hand advice.

Take a look at my travel diaries for food for thought on your next trip...